A weird hobby of mine is searching for the meaning behind a song. I can spend hours searching for interviews, lyrics and the meaning of everything. I find that really interesting (maybe because I write songs myself). I thought it would be fun to explain those meanings on my blog, and then it became a series on my blog. Leave a comment with a song you want to know the meaning of!

The last episode was about the song Believer by Imagine Dragons. This time it’s about Truth to Power from OneRepublic. I was released on 29th of July 2017, it was written for the movie ‘An inconvenient truth’. I immediately fell in love with this song!

OneRepublic is an American rock pop band formed in 2002. The members are Ryan Tedder (lead vocalist), Zach Filkins (guitar), Drew Brown (guitar, keyboard), Brent Kutzle (bass) and Eddie Fisher (drums). In 2007 OneRepublic released their debut album ‘Dreaming out Loud’, the lead single ‘Apologize’ was remixed by Timberland and became a big hit. But OneRepublic became known by a song that wasn’t their style, so for them it felt like they had to start over with their second album ‘Waking Up’ in 2009. Their third album ‘Native’ from 2013 was their big breakthrough, it was their first top ten album on Billboard 2000. On October 7, 2016, OneRepublic released ‘Oh My My’ with the singles ‘Wherever I go’ and ‘Kids’.
Some time ago, they decided to change their way of releasing because of the mental health of Ryan Tedder. From now on, they will release songs when they want to, and an album will come when they feel like they’re ready. Since then they’ve released ‘No Vacancy’, ‘Truth to Power’ and ‘Rich Love’ which are in the top charts right now.
The lead vocalist Ryan Tedder is an enormously talented dude! He is an amazing singer, and also an amazing songwriter. He has written for artists like Adele, U2, Madonna, Beyoncé, Ed Sheeran, One Direction and a lot more. 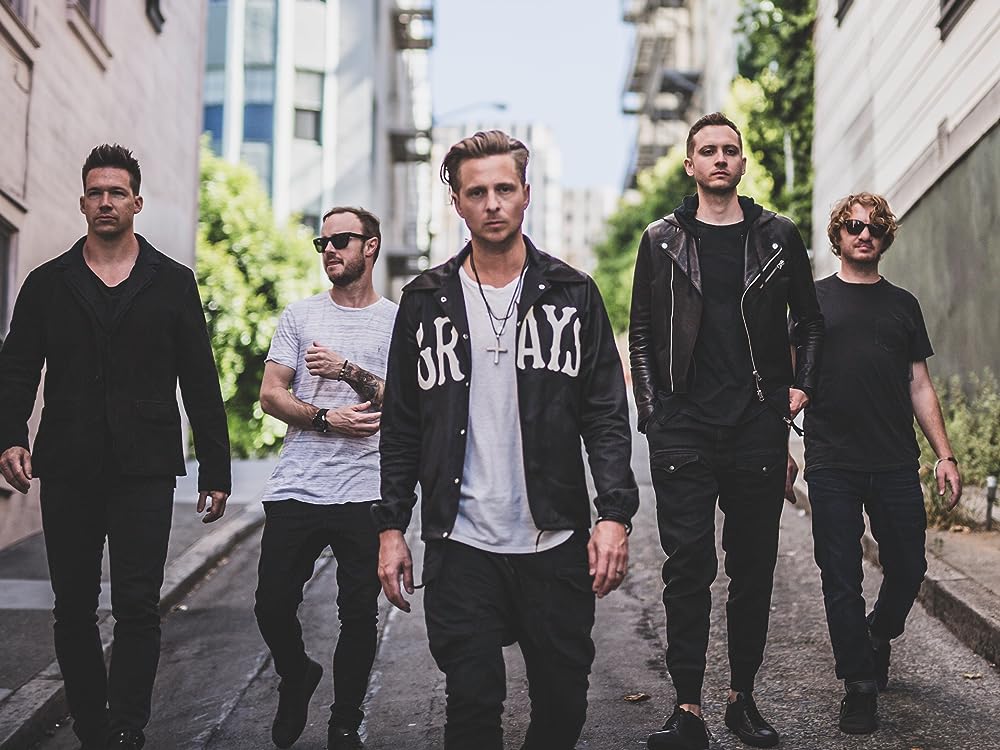 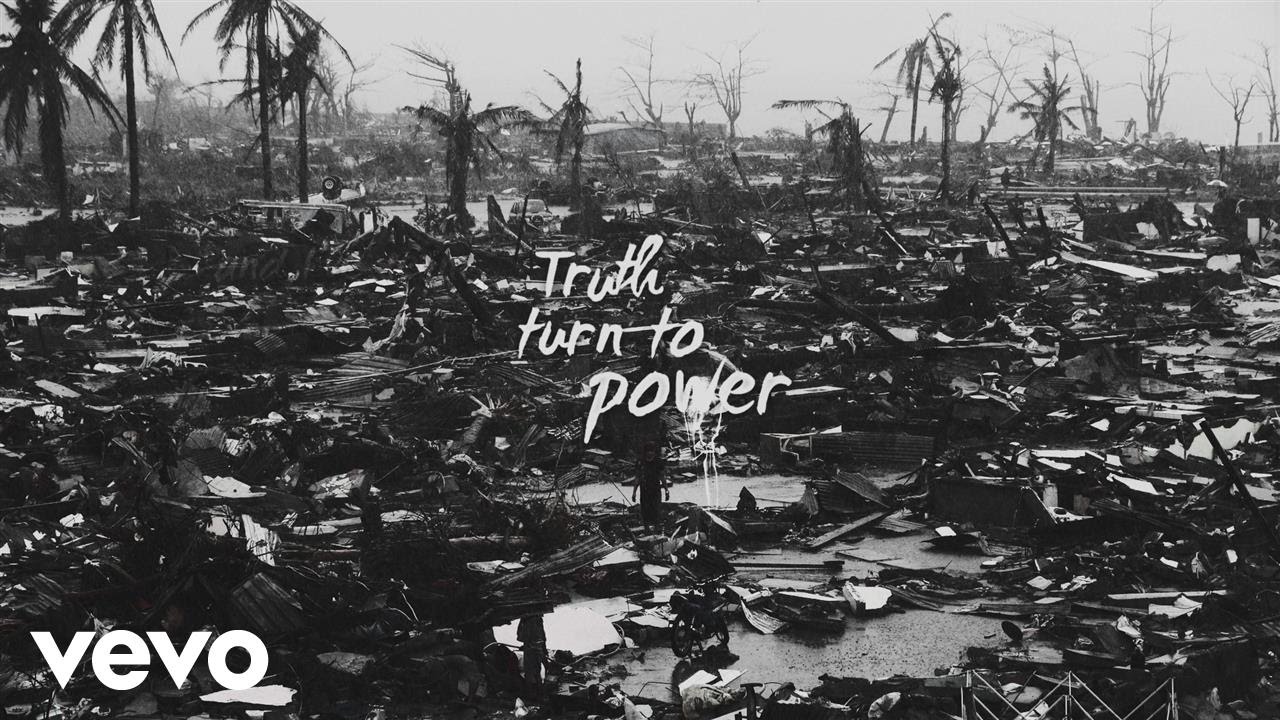 An inconvenient Truth is a documentry about former United States Vice President Al Gore’s campaign to educate citizens about global warming.
In the beginning of the videoclip of Truth to Power is a message: ‘In 2006, An Inconveniented Truth debuted. Over a decade later, we are still fighting to save our planet. We are now at the tipping point”
If you watch the videoclip you can also see footage of climate change and the consequences. So Truth to Power seems to be about climate change, but if you read the lyrics it seems to be more general and not specifically about climate change.

In my interpretation, Truth to Power is about being broken by something but turning it into power to do something about it. Of course, this is applicable to climate change. This song tells you to never give up, always keep believing that there will be a solution to your problems.

I totally agree with the message of this song: ‘Never give up, keep believing‘, but don’t just wait for a solution, work for it! I hope governments and scientists will work hard for a solution instead of watching how the climate change becomes worse.

What do you think of Truth to Power? And of what song do you want to know the meaning? Let me know in the comments (there’s a big chance you will find out in the next episode).

You can read it too!

Hey! I'm currently trying to write more in English so YOU can read my posts. I will keep posting things in Dutch, so all my readers will be happy :). Follow my blog or social media to stay updated!
%d bloggers liken dit: